When instances of inequality, unfairness or discrimination surface in the workplace, management may be quick to point to unconscious bias as the culprit. Why? Because they won’t have to admit that their organization has issues with fair and equal treatment of employees. It absolves them of any wrong-doing. But in reality, many instances of unfair or unequal treatment have nothing to do with unconscious bias.

During my career as an executive and a champion for fair and equal treatment of all employees, I have addressed numerous instances of unequal treatment and discrimination with senior company leaders and HR executives. Here’s a few of the responses I received:

These responses are clearly not “unconscious bias” but represent the type of behavior that exists in companies that will not get fixed by hiring a Chief Diversity Officer, launching Employee Resource Groups or donating to social justice organizations.

I acknowledge that unconscious bias exists and can influence decisions. Our experiences and upbringing have engrained preferences or beliefs in us that can hamper fair and equitable decision-making. As leaders, we should try to identify our bias and make an effort to put processes and tools in place to keep our bias from impacting decisions in the workplace. The point here is that many times unconscious bias is not the culprit but the scapegoat.

Addressing the real cause of discrimination and unequal treatment will require company CEOs and Board of Directors to take a hard look at their management team and to have the courage to make changes to replace those leaders whose actions do not align with fostering a fair and equitable work environment. Because if nothing changes, nothing changes. 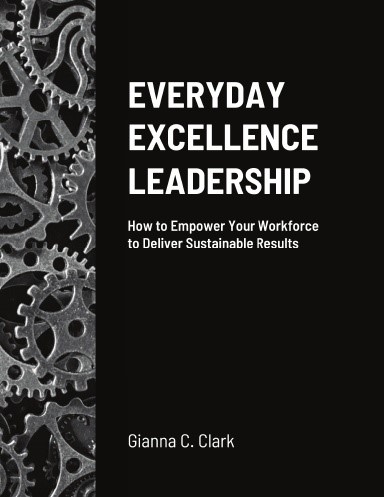 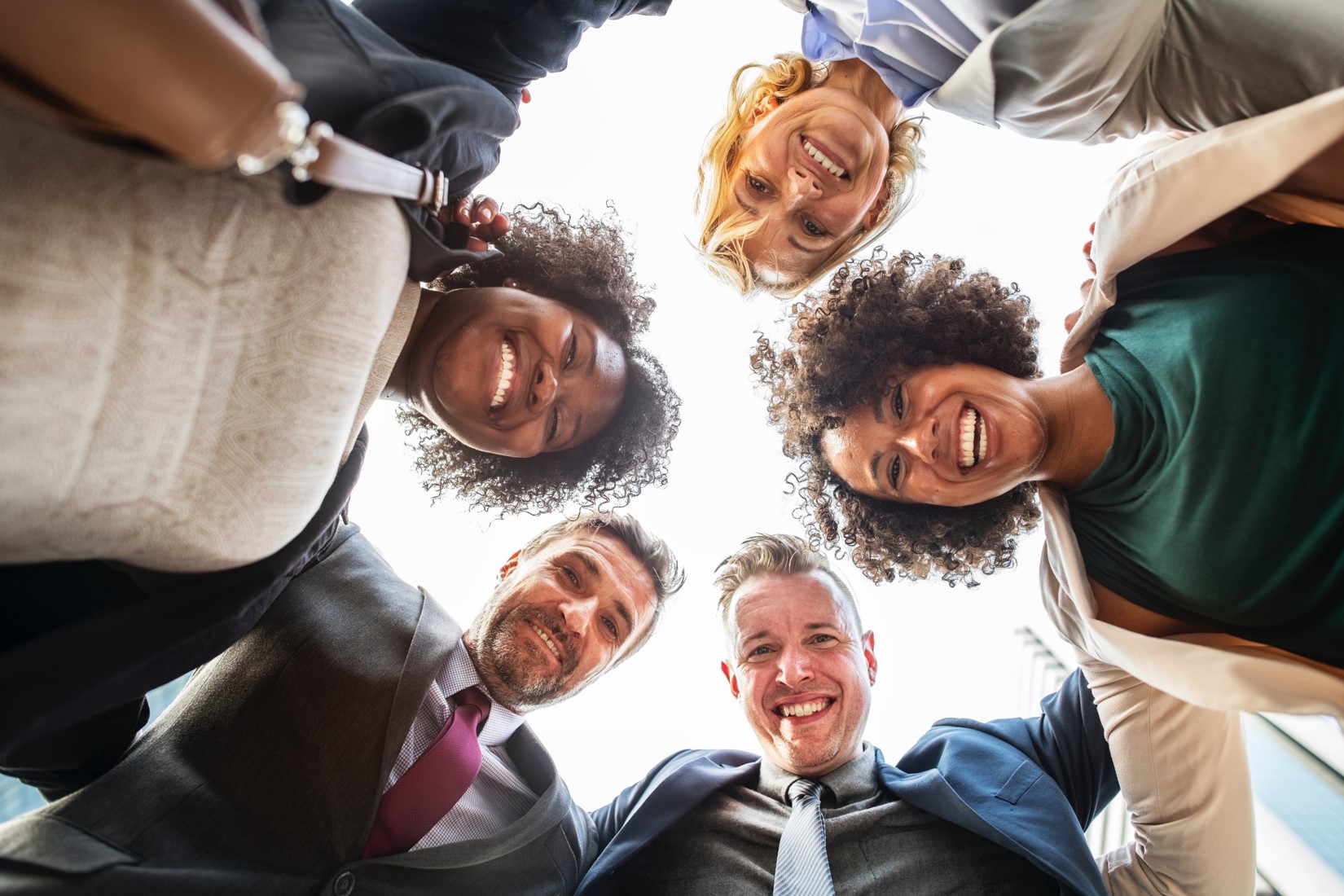 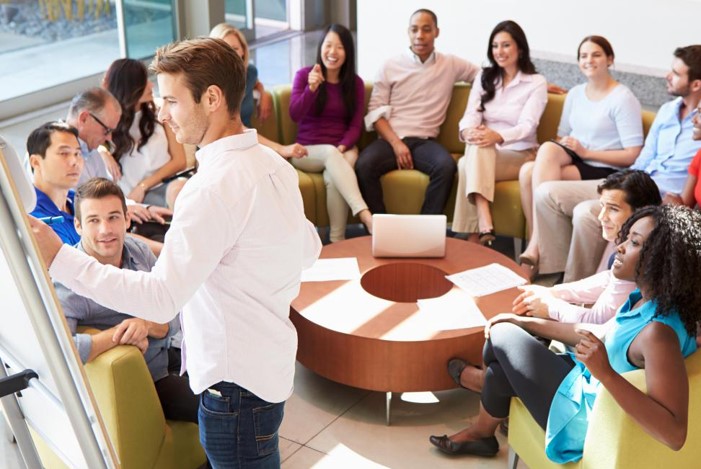